The aim of Marie Keating’s ‘Your Health Your Choice‘ digital marketing campaign was to make people aware that they can prevent 4 in 10 cancers if they made simple changes to their everyday lives.

Combined Media was tasked by World Vision Ireland to develop a Social Media, SEM and Remarketing campaign in Ireland to raise awareness about the plight of Syrian refugees and get users to share their voice by signing a petition to ask world leaders to prioritise vulnerable children, especially refugee children who have arrived in Europe alone.

The petition was promoted on Facebook using Lead Generation ads, a type of ad allowing users to seamlessly fill in a form on Facebook with their details and allowing a business to follow up with them.

The new leads were also re-engaged through Facebook and Google re-marketing ads, asking them to take a step further and donate for children in emergencies.

All leads received an email with a link to a video showing Liam Cunningham thanking them for signing, sharing or donating 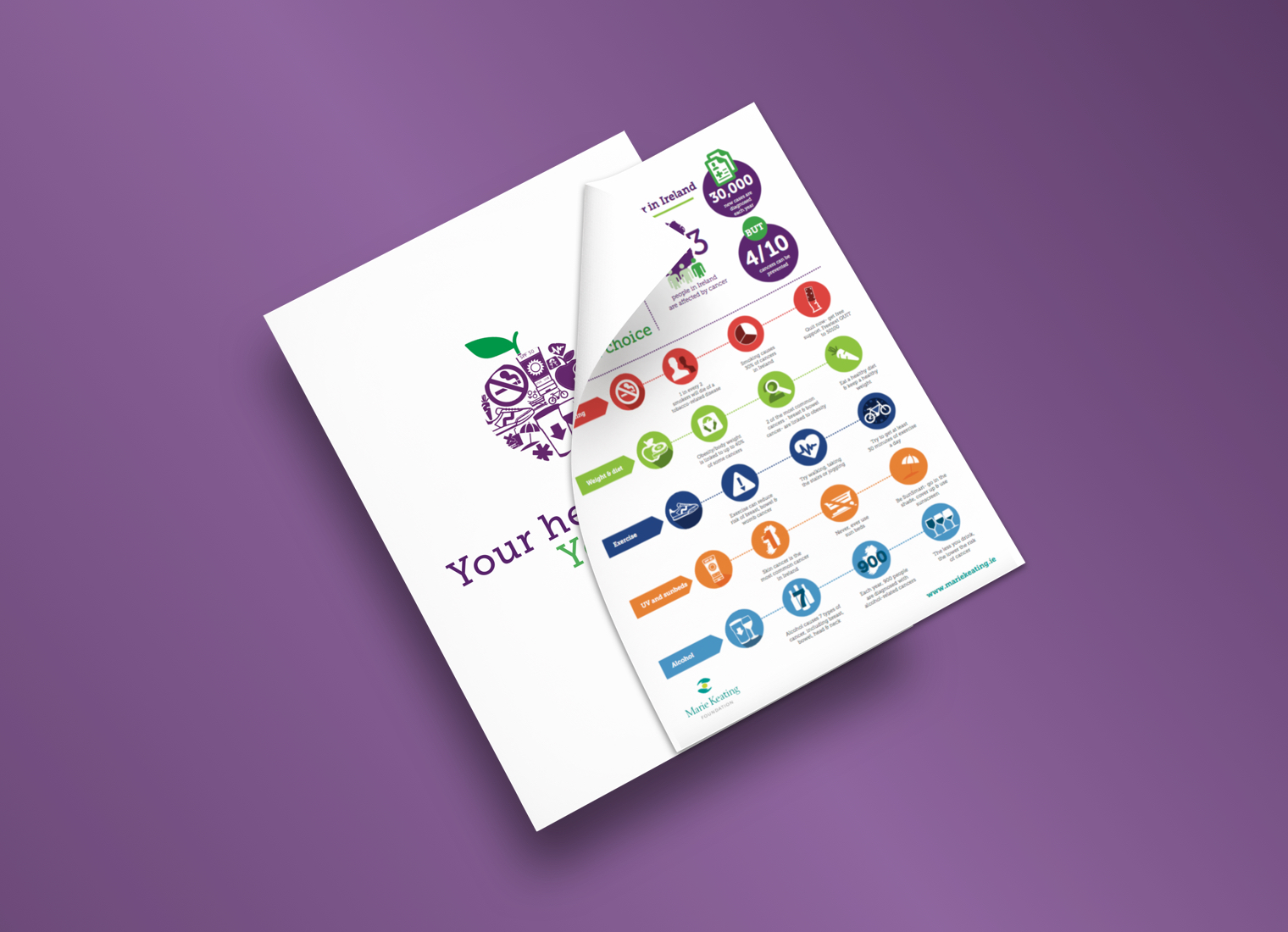 The campaign so far has been World Vision’s most successful campaign:

• The campaign achieved a very low avg. Cost per lead

• The Leads remarketing campaigns were also very successful, with leads being one of the main donor groups online

• An extension campaign was also launched for Northern Ireland for three months, at it was very successful.

We use cookies on our website to give you the most relevant experience by remembering your preferences and repeat visits. By clicking “Accept All”, you consent to the use of ALL the cookies. However, you may visit "Cookie Settings" to provide a controlled consent.
Cookie SettingsAccept All
Manage consent

This website uses cookies to improve your experience while you navigate through the website. Out of these, the cookies that are categorized as necessary are stored on your browser as they are essential for the working of basic functionalities of the website. We also use third-party cookies that help us analyze and understand how you use this website. These cookies will be stored in your browser only with your consent. You also have the option to opt-out of these cookies. But opting out of some of these cookies may affect your browsing experience.
Necessary Always Enabled
Necessary cookies are absolutely essential for the website to function properly. These cookies ensure basic functionalities and security features of the website, anonymously.
Functional
Functional cookies help to perform certain functionalities like sharing the content of the website on social media platforms, collect feedbacks, and other third-party features.
Performance
Performance cookies are used to understand and analyze the key performance indexes of the website which helps in delivering a better user experience for the visitors.
Analytics
Analytical cookies are used to understand how visitors interact with the website. These cookies help provide information on metrics the number of visitors, bounce rate, traffic source, etc.
Advertisement
Advertisement cookies are used to provide visitors with relevant ads and marketing campaigns. These cookies track visitors across websites and collect information to provide customized ads.
Others
Other uncategorized cookies are those that are being analyzed and have not been classified into a category as yet.
SAVE & ACCEPT
Powered by